But above all a good layer of melting apple flavoured with cinnamon!

This Apple galette is :

Materials and ingredients for this recipe

To make the recipe for the Apple French galette, you will need :

Ingredients for the apple galette:

How to make the Apple French galette

For this recipe, I made a homemade puff pastry, but for a quicker dessert you can also take one of the quality commercial ones and skip this step.

Since this recipe for galette des rois contains apples that are naturally sweet, I deliberately reduced the amount of sugar in the almond cream.

Preparation of the Apple filling

Assembly of the Apple galette

Finally bake the cake in the oven and at the end of cooking, let it cool completely before serving.

How to store the Frenche galette des rois.

The Apple galette des rois can be kept in the fridge preferably as it contains apples, for about 3-5 days.

Spend a few moments in the oven or microwave to give it back its freshness.

Other recipe for galette des rois or puff pastry dessert

Assembly of the cake

Decorate the top of the galette des rois 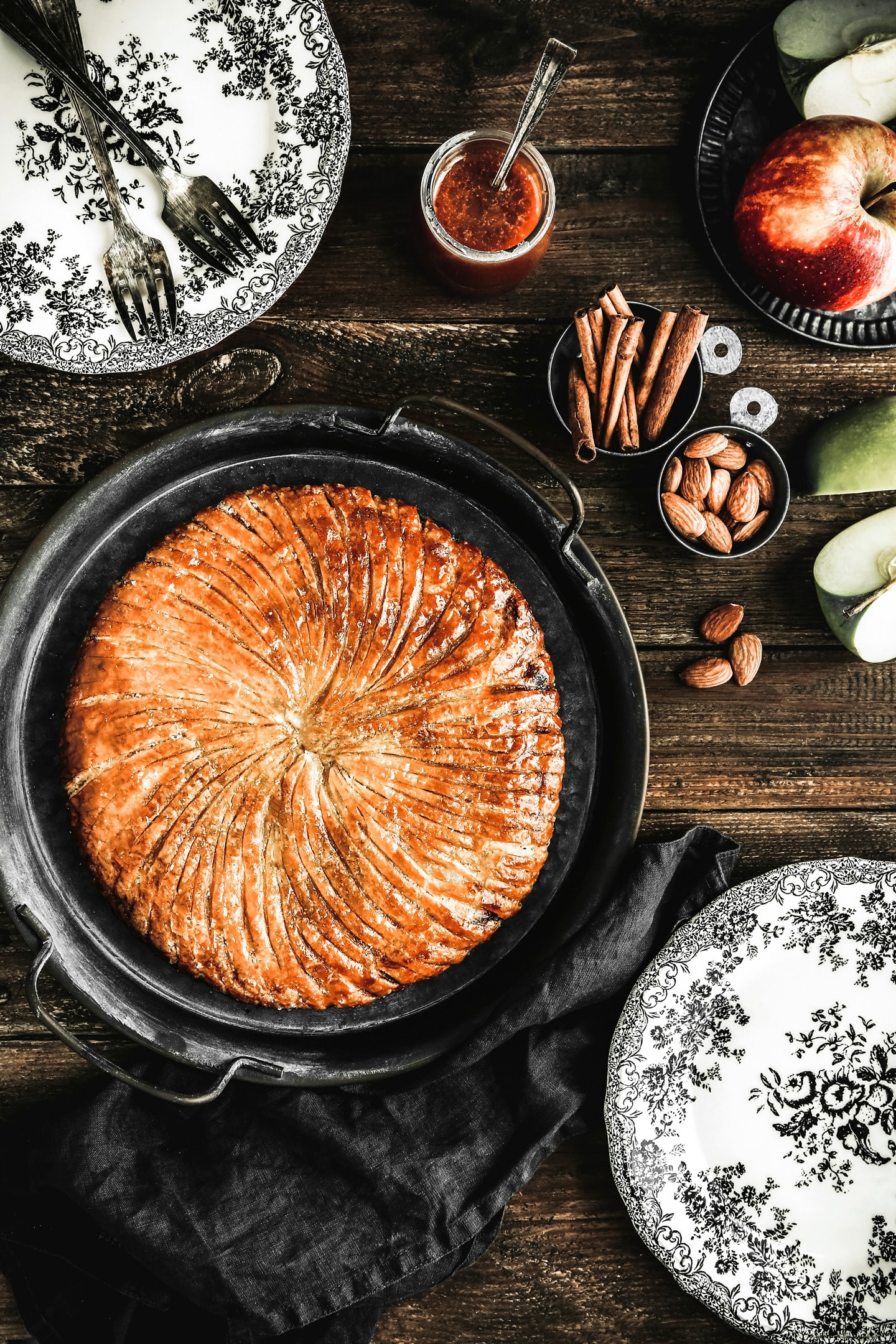 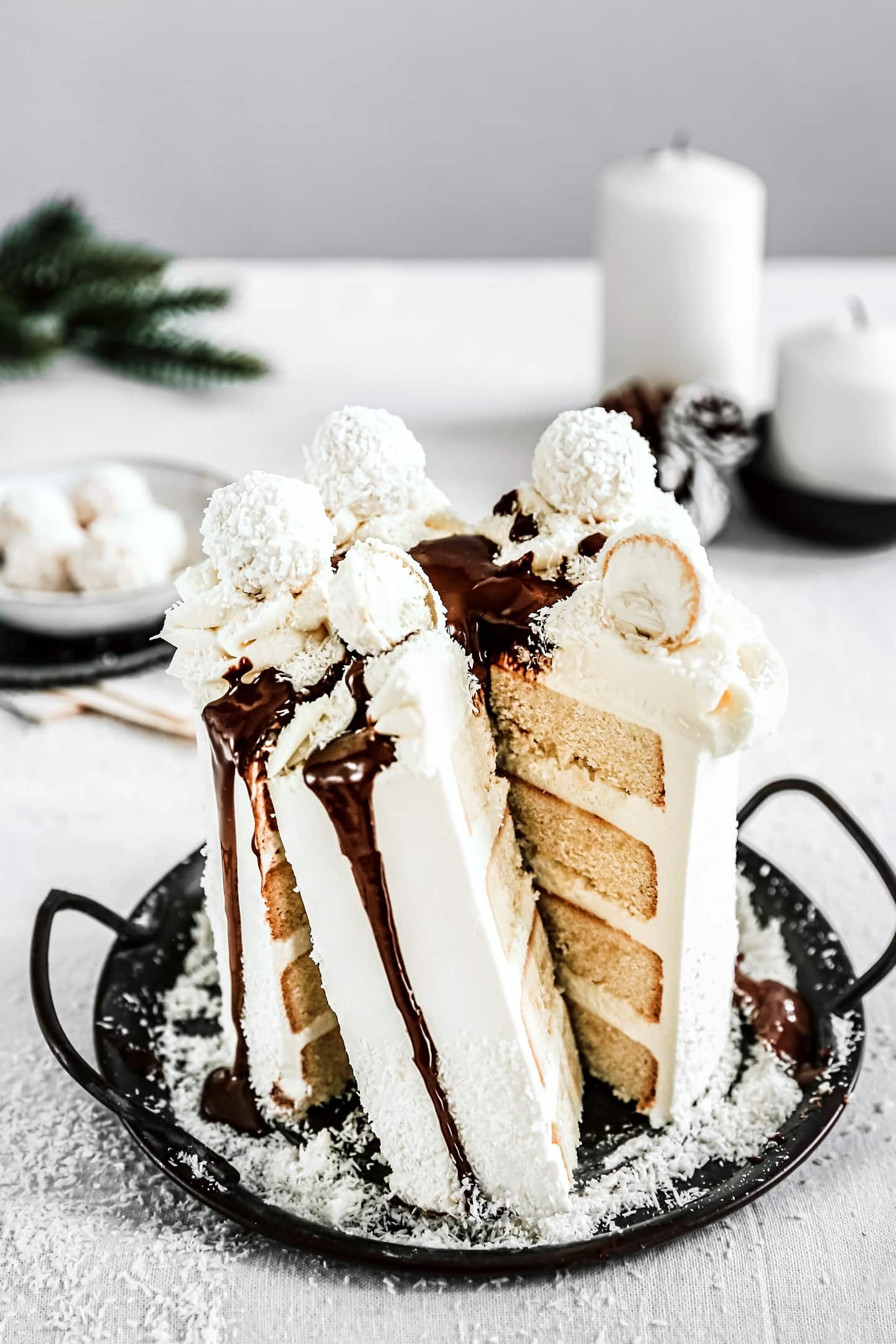 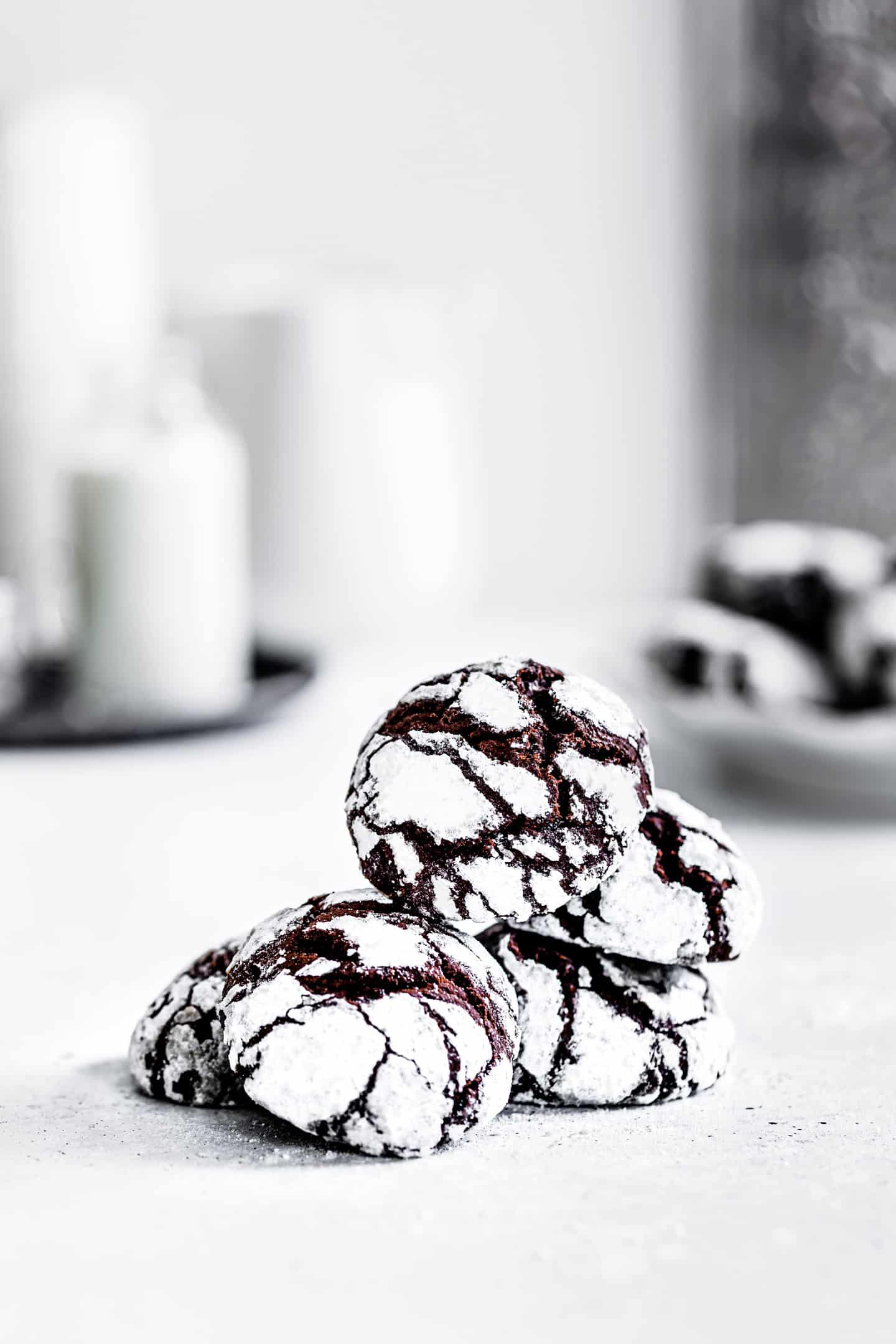